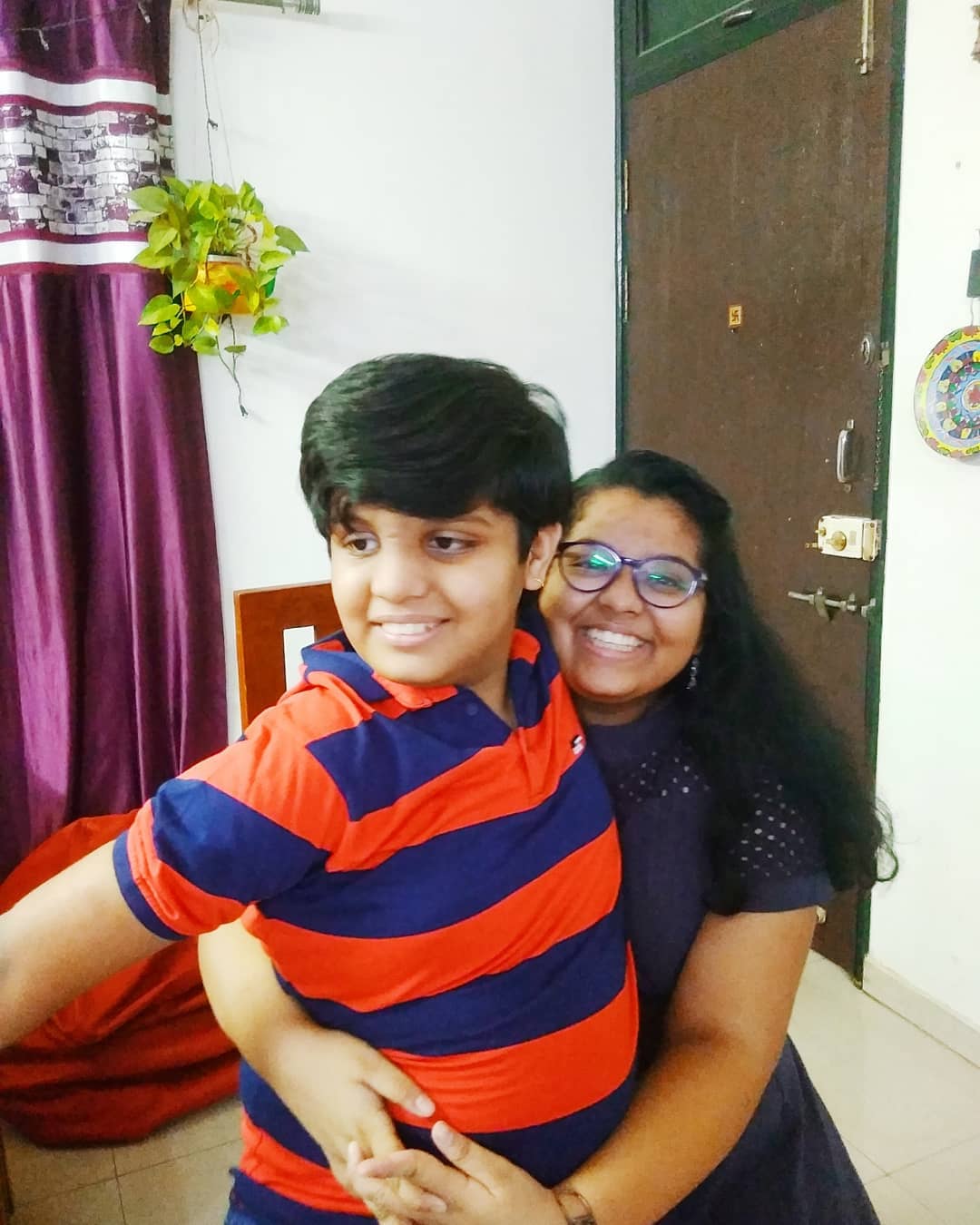 A Tale of Autism

“My life’s journey began when my autistic brother, Abeer, was born in 2007; and my life took an unexpected turn. In March 2010, my family noticed Abeer was not responding to cues accurately, and this set off alarms for us all. This was when we made our way to Mumbai for medical consultation and Abeer was diagnosed with moderate Autism. His autism journey began when my family shifted to Haryana, and Abeer was able to attend therapy sessions.

My life began to revolve around Abeer, and I would go to the therapy centre with him. There, I once heard the mother of an autistic child saying she had a wedding to attend and planned to lock her daughter in the house for that duration as she didn’t want the world to see her. This left me stunned beyond belief. I have always believed that autistic individuals are not different, they are special; and if their own family cannot accept them, how will society?

I have always been very open about having a special brother. My sole purpose in life since then has been to create acceptance and awareness about Autism.

However, my journey hasn’t been easy. In 2013 my family shifted to new housing society, and I began to play with the children there. However, my neighbour’s mother told her child, “Don’t touch Amishi, her brother has autism, and you can catch it through her.” I went home sobbing and told my parents about the incident. They gathered all the children of the society and explained Abeer’s condition to them in simple terms. That’s all it took for them to understand what Abeer goes through. The following year, it touched my heart to see that same neighbour playing Holi with Abeer. Apart from this, there are many more incidents of inequality that occur, more than I can count on my fingers. It’s those subtle stares, the judgment and glaring eyes that get on my nerves.

It is tough for me to deal with society and their view of Abeer. However, I get it because I believe God found me special enough to bless me with a special brother. Abeer is the apple of my eye, and my life is worth it because of him. He is truly special, and he makes me special in every way possible way.